“Originating from the heart of Scottish Highlands, Glenmorangie distillery brings you the most delicious and complex single malt whisky in the world.”-Glenmorangie

This beautiful single malt scotch whisky is  first captured by elegant, swan necked stills that are the tallest in Scotland, and then expertly matured in the finest oak casks. Sounds pretty amazing doesn’t it?

The party was held in The Pool,Nihonkan(beautiful place with beautiful night scene of KL)

So nuff talking, and pictures!

They had their girls for the night painted with some crazy orange body paint(Took them 6 hours to do it! *respect*)

With the MHB girls

How pretty is the place right!
Def well suited with the theme: Orange Retro Funk!
Ze host: Will Quah

Neways, here’s a picture of the original scotch Whisky 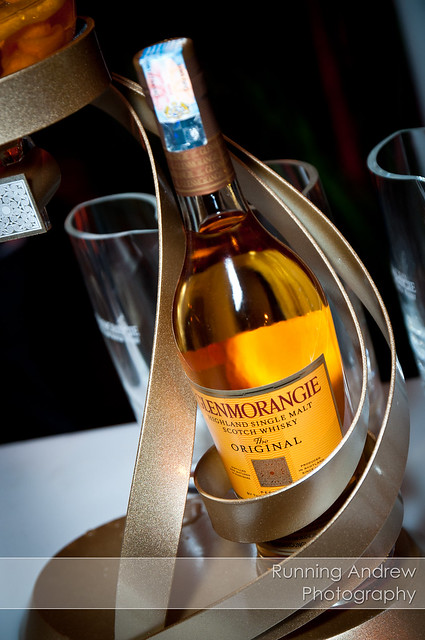 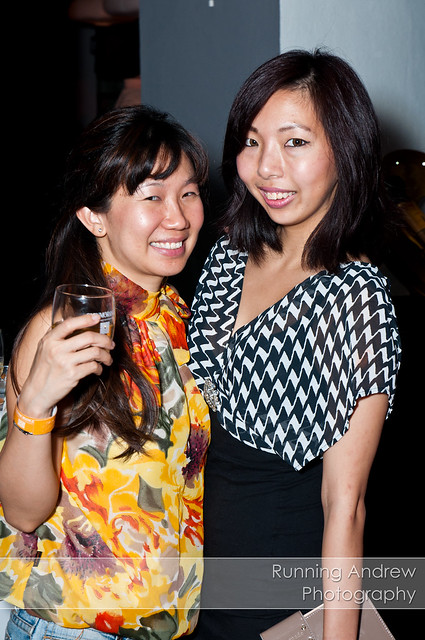 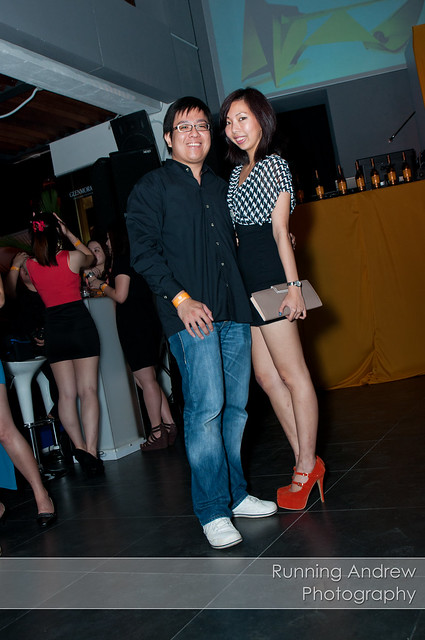 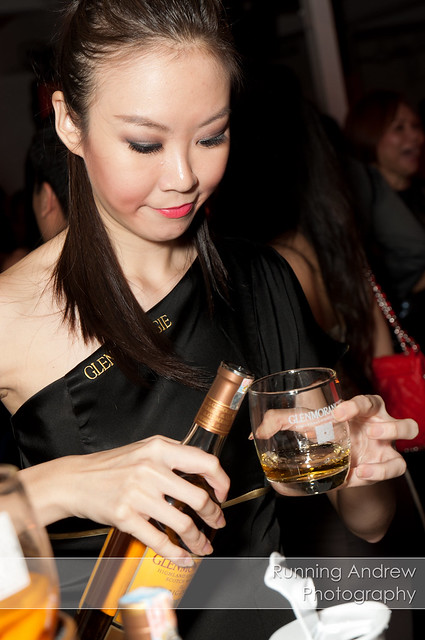 A glass was perhaps a lil insufficient, here’s more=D 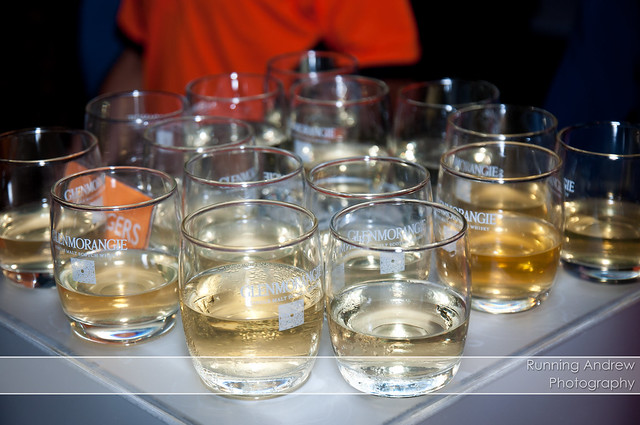 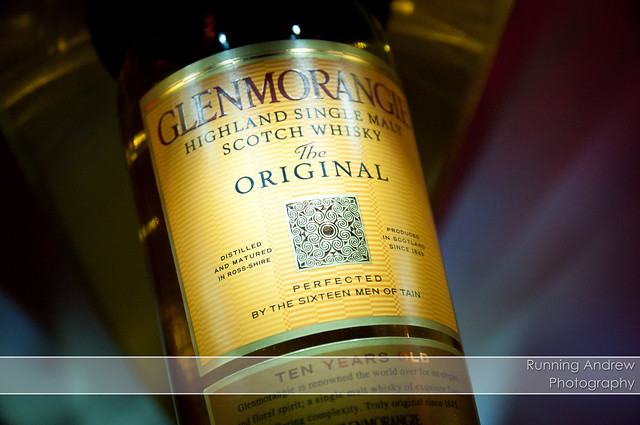 My photo with Ah Bok, 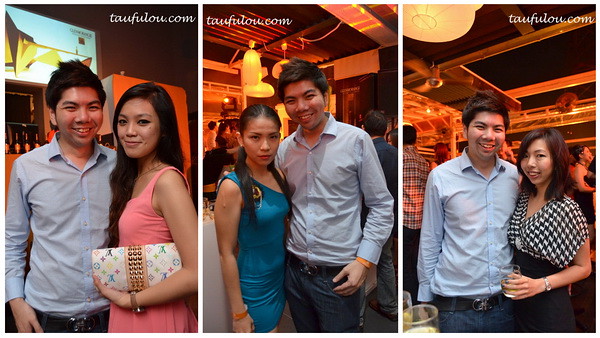 There’s another event coming up-“Unnecessarily Well Made”
and from 11th of April to 1st of May 2012,
Glenmorangie’s SOUNDFORM Fluid bar will be showcased in the North Atrium of The Gardens Mall, Mid Valley City.

What is it? I guess you’ll just have to be there to check it out!=D

I def for sure will,for  Glenmorangie def lives up to the expectation of being the most complex and delicious single malt whisky..=D


For more info head over to https://www.facebook.com/GlenmorangieMalaysia

Make sure you like their page to receive exclusive updates, events and promotions!