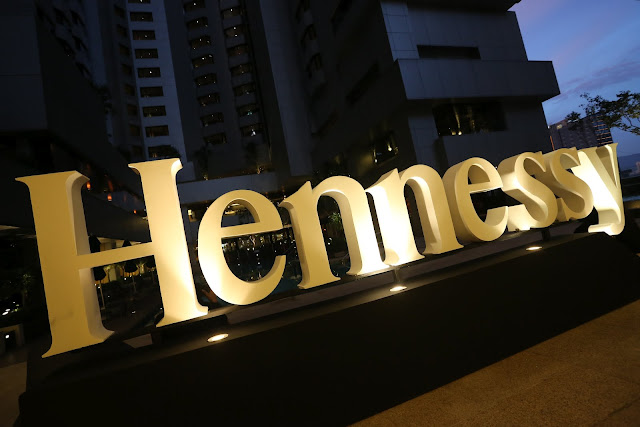 This brand of a whisky has been around the market for goodness before I was born!

The brand always has had a very consistent design for it’s packaging, which is one of the trademarks so it would have been extremely difficult if they wanted to change the bottle design but yet keep it’s signature design of a bottle.

Hennessy throughout the years 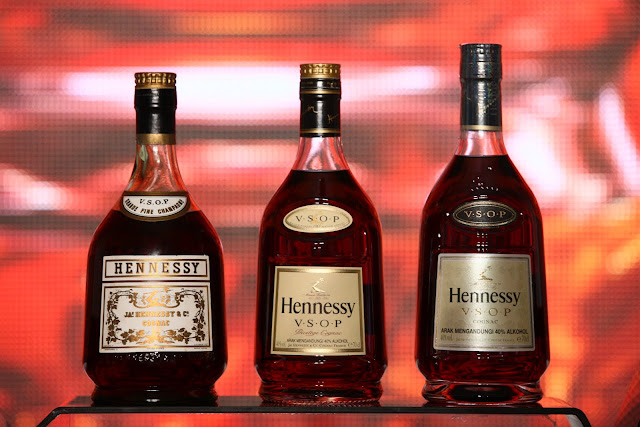 but Chris Bangle managed to do it.

Chris Bangle, you BMW fans would know that he is the guy who is behind the artwork and designs for the amazing BMW cars. He’s also in charged of the designs for Rolls-royce and my personal fav, the mini=]He also is the guy who designed the Z9 Gran Turismo concept car

Apart from that, the member of the tasting committee Olivier Paultes was there. Imagine being born into a family of Cognac,pretty cool huh. This guy has been spending his life in a place where everyone would pretty much give anything to grow up in( for anyone who enjoys a good drink =p) a place of france culture of distilled spirits.

Oliver is invited to take up a role as a tasting committee (after a good 24 years as a cellar master at his own family cognac business) for Hennessy – regions most important producer and exporter. 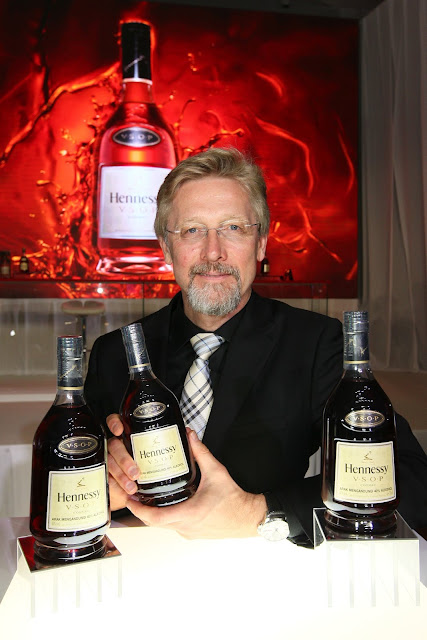 So a legend redesigning the bottle? This is gonna be Leeegendary!

By understanding Hennessy, Chris Bangle managed to redesigned the bottle with a few touches that gave the bottle a fresh new look.

The bottle itself also has it’s symbolic logo of the arm and axe engraved into the bottle and a gold oval to round the familiar V.S.O.P dark grey oval label. 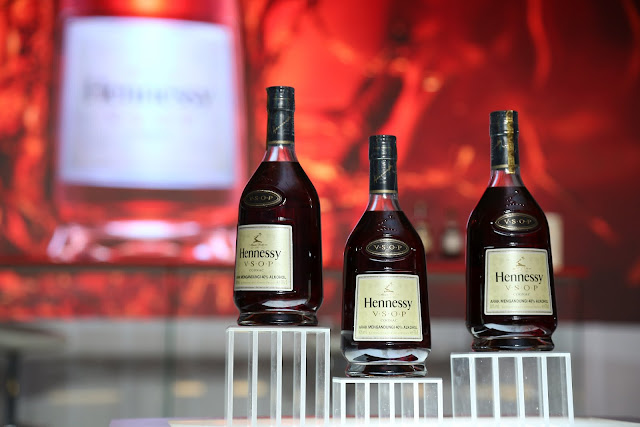 Even the box bottle looks super nice!!
With a lil twist of a modern-ness to it ( does remind me of a very chinese-y deco which i like=p) 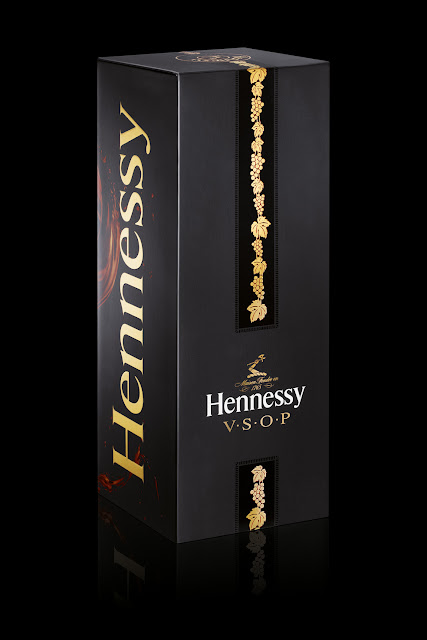 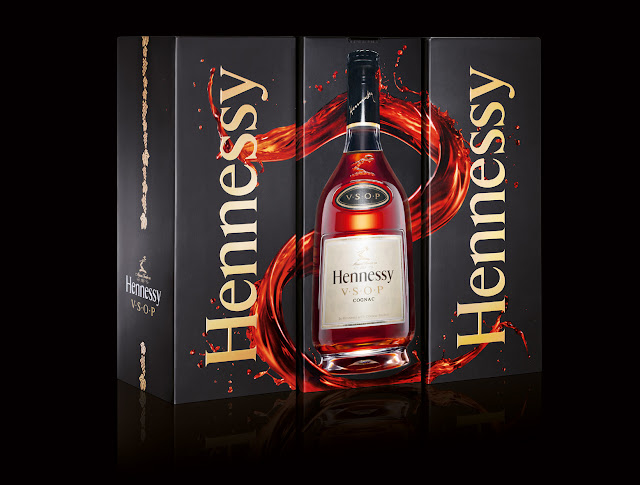 Anwyays, back to the party.
Upon arrival at the party

With the MHB girls

The party was themed black and white, with the launch room obviously decorated with the “White” theme

At the white room with Andrew

Music was led by DJ Eva T, I have to say she’s really good! Such good music selections for the night! 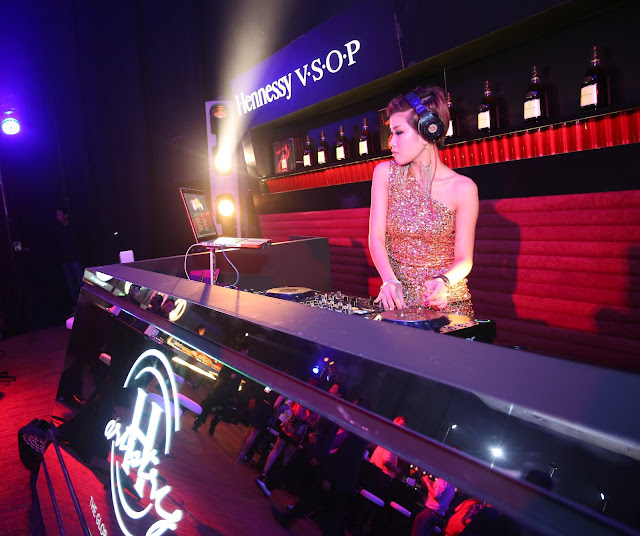 I absolutely loved the Hennessy Apple. Not too sure whether it’s a good thing as I did do a lil too much drinking that night=p

and the coolest thing of that room that night(apart from the drinks) was the fact that they had this Hennessy 360 Cam! 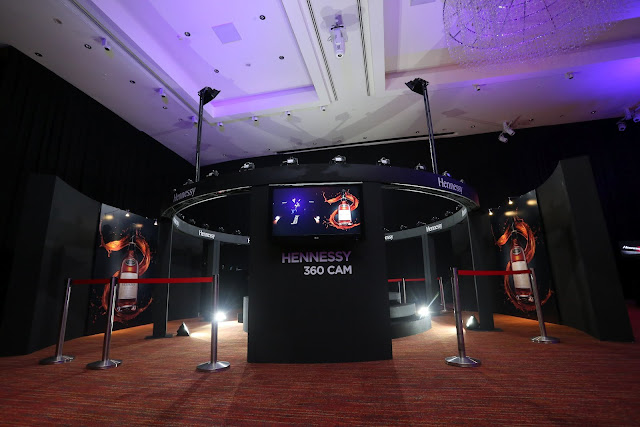 There are professional cameras surrounding the stage to help you capture a pretty damn cool 360 angle video!
Here’s mine=p

So then it’s party pictures

My goodness, the amount of cameras!

oh and I managed to steal a photo with Chris=D