So I’ve recently obtained a galaxy tab(obtained because my dad gave it to me since he wasn’t using it). So yesterday was my first proper day of actually bringing the tablet out because I’m in general so worried that I’d get rob so I didn’t wanna risk losing it at all(given crime rates are so high in this country).

Was my proper first day actually using the tablet too! Let’s see what I’ve done with it shall we?
Did some minor research when it comes to actually finding places for food since there’s always so much confusion when it comes to that(especially when you are in a place like Bangsar)
Disclaimer: photos below are screenshot from my tablet and then uploaded to the computer because I have no idea how to work flickr on my tablet=( ) 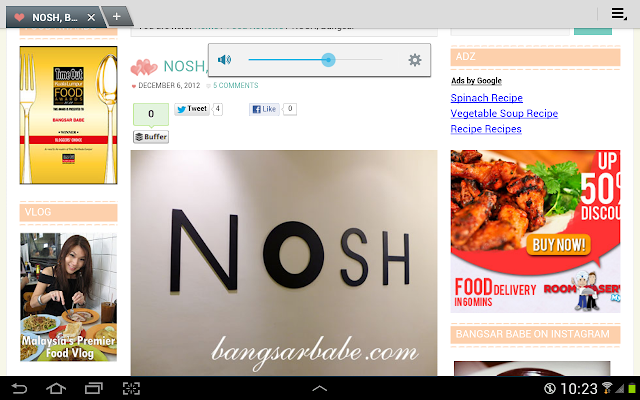 After much food review(Nate does the job), We’ve decided that Nosh looks pretty promising so we decided to go there for lunch. 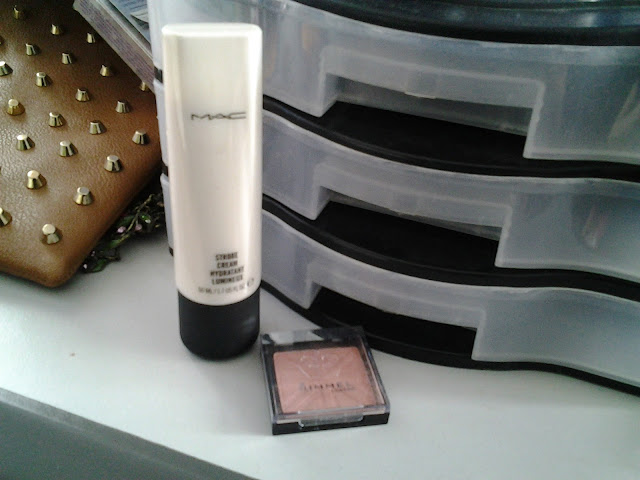 of course the day wouldn’t start until I’m all ready for my makeup. Of course I’ll have to admit photo quality of the back camera isn’t as good as I thought but it wouldn’t bother me at all because I wouldn’t be using the camera at all because I already have my ol faithful Note 2 and the cameras I bring along with me on all occasion! 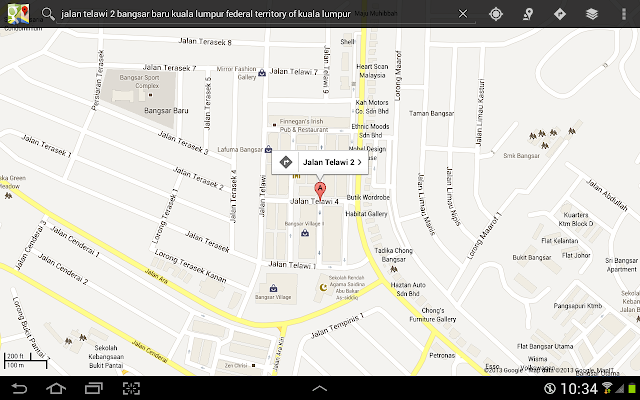 and being the person who always gets lost, it was rather important that we had our location all looked up before we headed out. I mean, I really really wouldn’t wanna go driving like a headless chicken when it’s 1PM and we haven’t had our first meal yet. 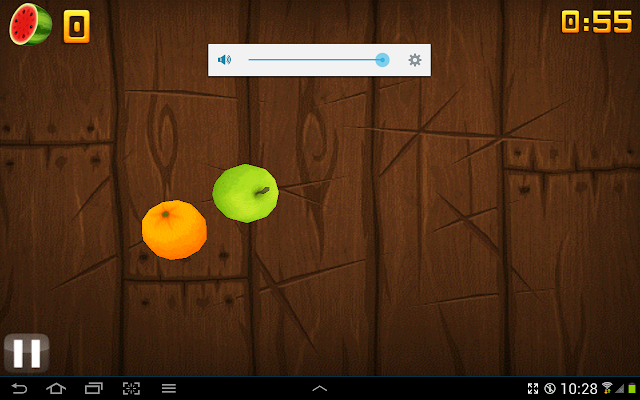 Of course we(I specifically) couldn’t resist the temptation of downloading games. As you guys might know(if you have me on Facebook) that I’m preeeetty addicted to Candycrush. I’m also secretly addicted to Fruit ninja if you must ask!
Playing the game has always made me crave for fruits HAHA.The big huge screen does make everything so much more fun and the battery on this thing is amaazing. Last me easy for a day and I’d happily go on a 2nd day without charing the tablet! Yay to convenience I tell you!

That’s pretty much all the application I’ve downloaded on my tab. Of course I’ve got all my other necessity like flipboards, Facebook(shuush) and blogging application downloaded too. What are your must have apps on your tablet? Do leave a comment down below! I’m not sure about you but the options of things I get to do on the tablet is rather huge so it def works for a on the go need. I know I’m turning so much to a Samsung fan, tell me this a few years back and I’ll prolly look at you and laugh because I was I myself being a apple fanatic back then! Still kinda amazes me to what I’ve been missing man, the accessibility, the functionality of the Samsung gadgets are just wow!ok I better stop side tracking but the tablet so far has been performing really well as a on the go tablet so this pretty much means that I do not have to carry my heavy laptop with me everywhere. Of course the battery life is amazing hence making it my much preferred entertainment!

Neways since gonna end the post with my OOTD look! Photos are unedited and uploaded straight from my NX1000
Beauty function on the camera

I like owls, they always look so cute and round(yeah I know, what a stupid reason to like them right =.=)

and ending the post with a photo of me and Nate. Photo taken in a normal mode!