Let’s see,
Last weekend for me has really been a very interesting one. Not only I had no events to attend to(Didn’t go to Carlsberg WTP) but we still didn’t had time to laze our bums around the room this weekend round.

Started the weekend by joining Linora’s workout with me event at Infiniti Gym, that session was perhaps one of the most difficult workouts I’ve had for this year, my body has been aching like there’s no tomorrow and it didn’t help when Nate had to go for his own company outing trips that resulted him with leg aches as well. So yes, it was safe to conclude that we have been walking a little like zombies throughout the weekend, pretty funny sight if it wasn’t for the pain. But as they say, muscle pains from exercising always means that you are burning off fats right? Man I sure hope that’s right, seems pretty legit of an explanation for me anyways.
The rest of the day was rather uneventful(apart from my constant bugging to Nate to how much I want those minions), until we decided to have dinner with Nate’s family at Cheras. Nate’s sister, being also a food lover has been scouting around for places to eat, and so happened to come across this little gem and insisted to bring us along the next day at 7.30AM.

7.30AM on a Sunday, meaning we’d had to be up by 6.30AM to be able to meet them at the appointed meeting place. On a normal day it already is rather difficult, on a Sunday, waking up at 6.30AM was quite, impossible for both me and Nate. Nevertheless Nate’s love for Japanese food made sure we both woke up at the agreed time to check out this “restaurant”. Of course needless to say I slept throughout our journey there HAHA(What, you can’t blame me, Nate can never really sleep when I’m driving anyways because he believes I’ll crash the car). This “restaurant” wasn’t really a restaurant, it was actually more like a store that sells seafood! Well if you want to be technical it’s actually just half a store.

Some other options of the fishies they sell

Nate’s sister suggested we go for 3 fillets, since they usually whack about 2 just amongst themselves.

The shop is run by 2 really young entrepreneurs, and since they’ve got their own Facebook Fanpage for the place, they asked whether they could take a photo of us to have the picture posted on their page. Thought I’d include it in since I don’t have a picture of where we were eating.

So yes, typical chinese kopitiam surrounding. I personally loved it, it was just such an odd combination! Who would have thought you’d be sitting by the roadside having sashimi at wee hours in the morning.
So the food came, and this is what we ordered, about 750-850g of pure yummy goodness. The price came up to RM70 for ALL, which we thought was such an amazing deal given that if we were to have the same quality fish at a different restaurant, it would have easily costed us about RM150 and above, depending on where you dine.

I loved it, Nate is usually very sensitive to raw food, so if the food isn’t at it’s slightest best, he’d be feeling rather sick after the meal but he was more than happy after the meal so food was def fresh!

Us with our happy faces after our meal. I am thinking of dropping by again next week to maybe purchase a little more fishies this time so I can bring it back home and prepare it with some of our meals throughout the week. Def beats eating instant food/take away food anytime if you asked me

If you are interested,  here are some details of the place

The rest of the highlights of the week was this little thing(actually it’s rather huge) that came in the mail. Still can’t believe I actually won a competition!

and as a minion lover, I just couldn’t couldn’t give this a miss.

Have a great week guys! 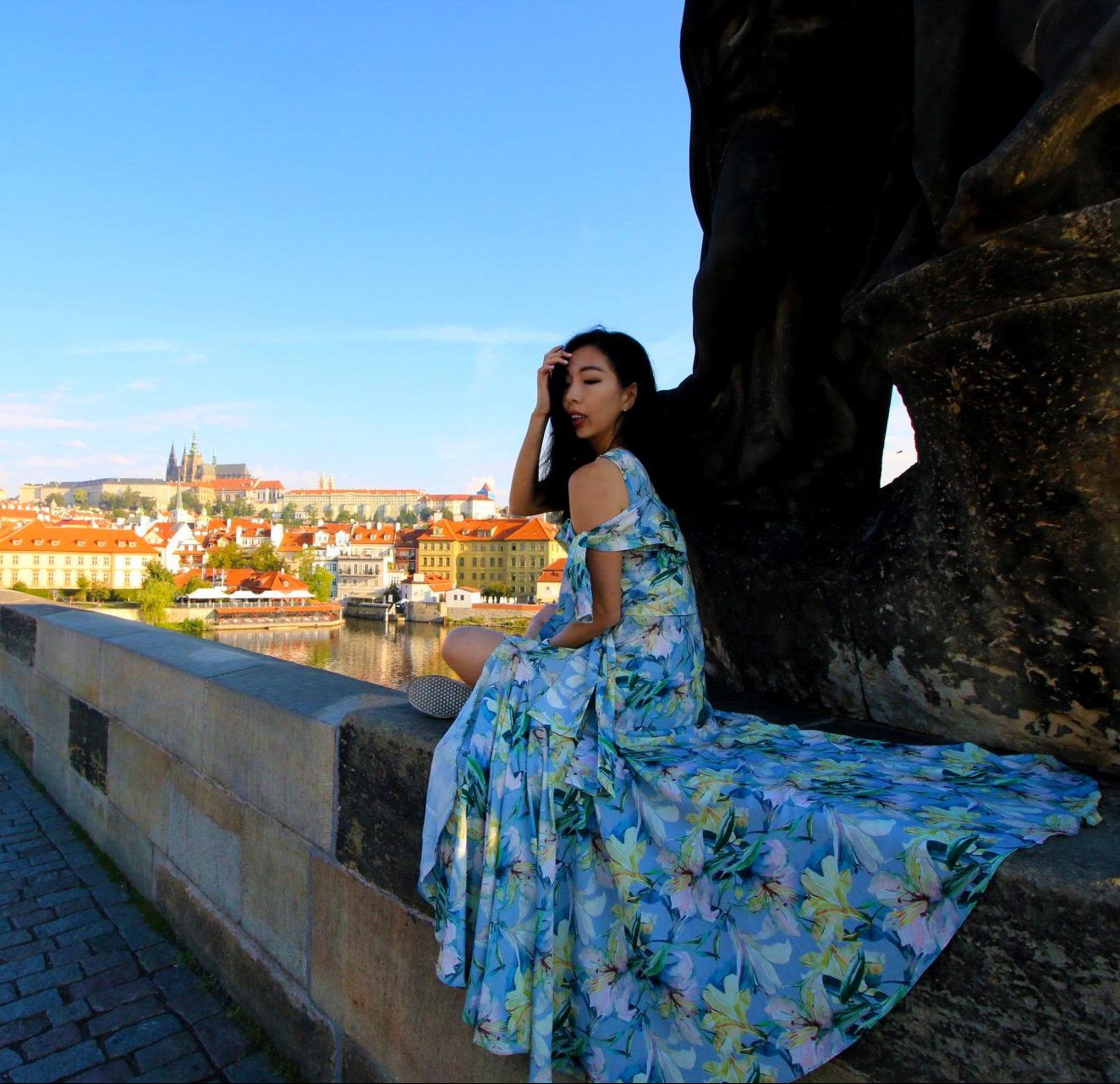