Just a quick update before I crash on my bed. Arrived Perth this morning at about 530AM and man the sun does goes up really quick here, by 6AM I felt like it was about 9AM in KL. Gave Dan a shock too when he was having his breakfast,I walked out of my room and had Dan staring at me as though as he was trying to figure whether I was actually here HAHAHA.
So anyways, I’m just gonna quickly blog before I sleep and head out for lunch later. Probs gonna blog about the rest of today tomorrow morning so do come back to my blog if you are interested!
I know it’s only 9.21AM but I’ve already had breakfast with Tom and a small walk home.
I love how blue the sky is here! This pic btw was taken at 7.45AM!Pretty bright already ey! Tom had to go to work after breakfast so we ended up at Typika. I’ve not been here bt, haven’t even seen it around so must hv been relatively new too.
I love how they have potted plants at the side of the cafe, perhaps I should do something similar for my balcony too=p 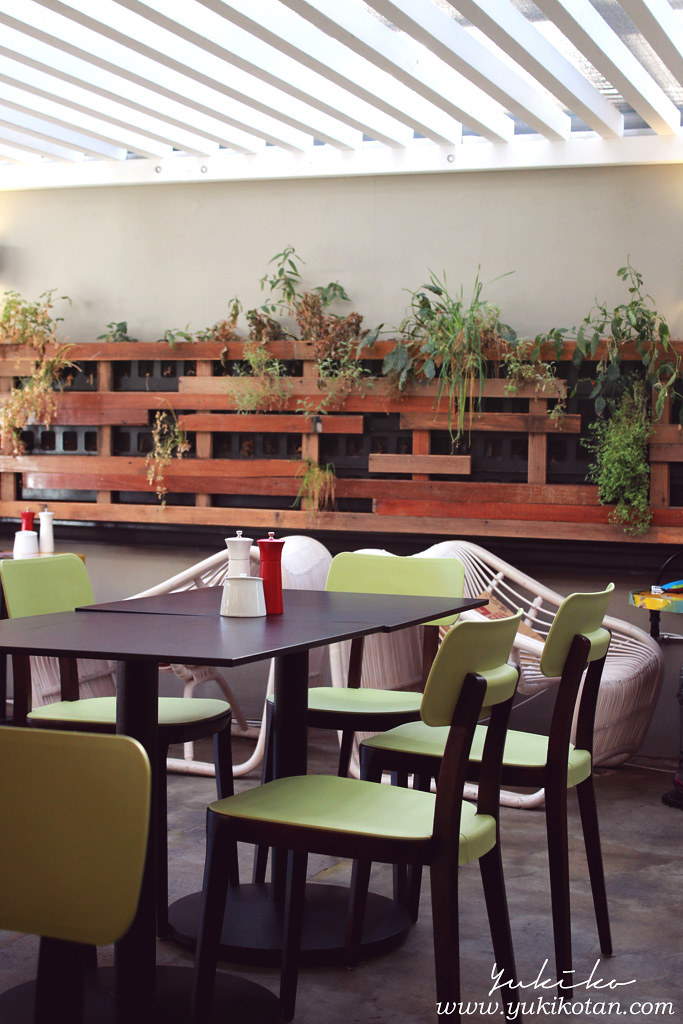 I obviously had to order tea coz I barely had enough sleep on the plane. Without tea at 8AM after a long flight is like ordering a zombie brained Yuki. This is actually my 2nd cup of tea hah! Dan made me a cup this morning and asked whether I wanted my tea black or white. I’ve not heard that question in 2 years now(think people just generally ask you whether you’d like milk with your tea in Malaysia)! 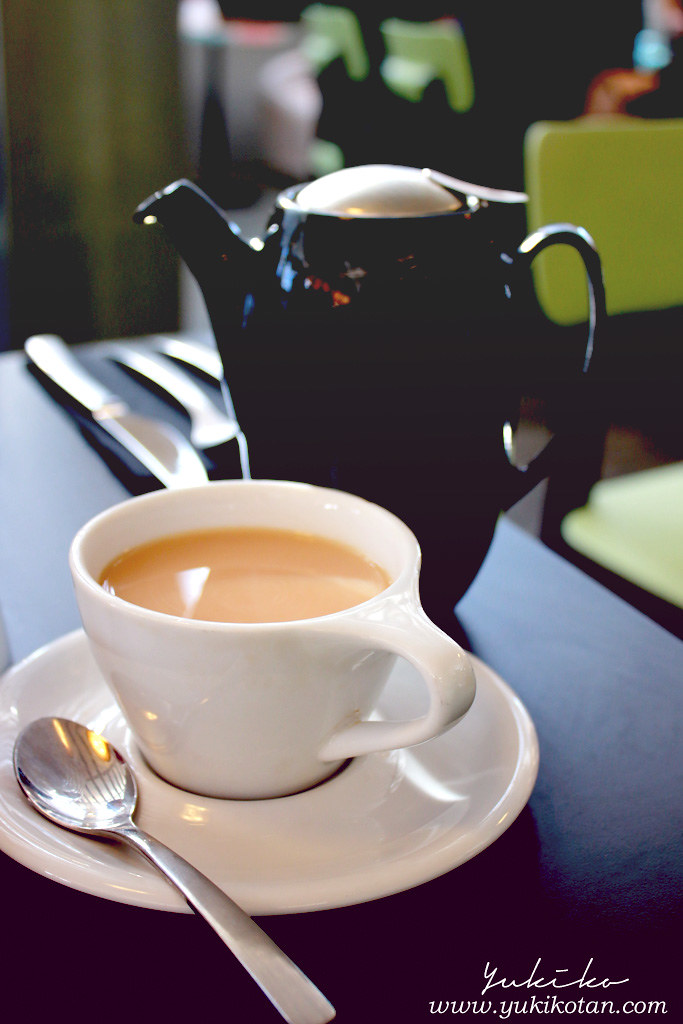 So with tea, I thought I’d go a little lighter on breakfast. Poached eggs on toast, can never go wrong with this! 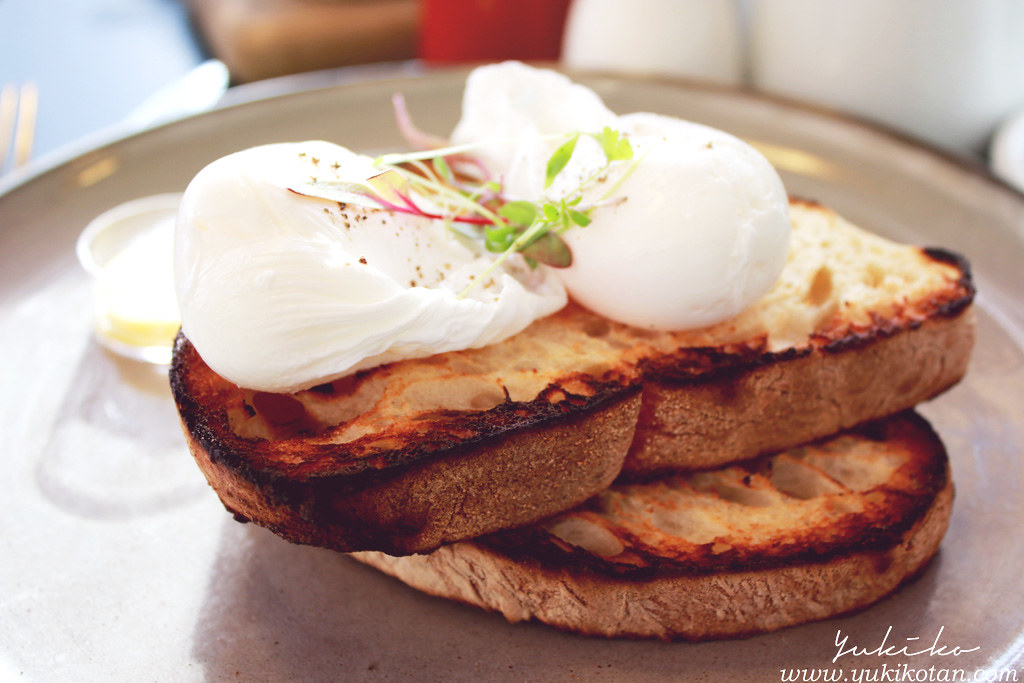 Tom’s Huevos Rancheros. This was really yummy! I don’t think Nate would have liked it too much bt, anything with tomatoes is a no go for Nate, pity! 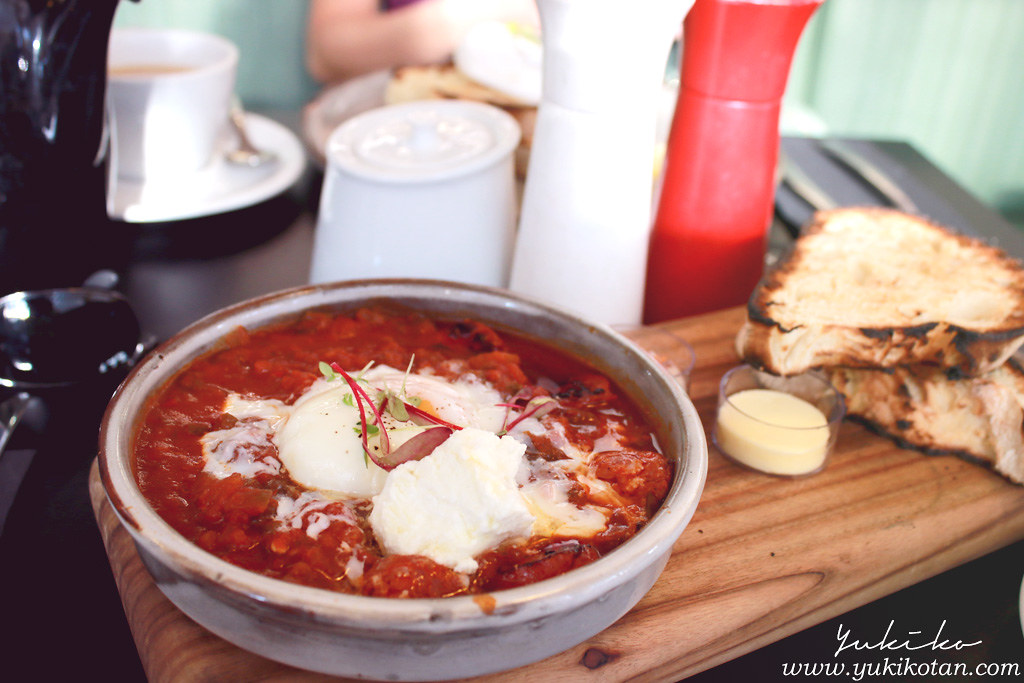 Took a short stroll back since Tom had to dash for work. 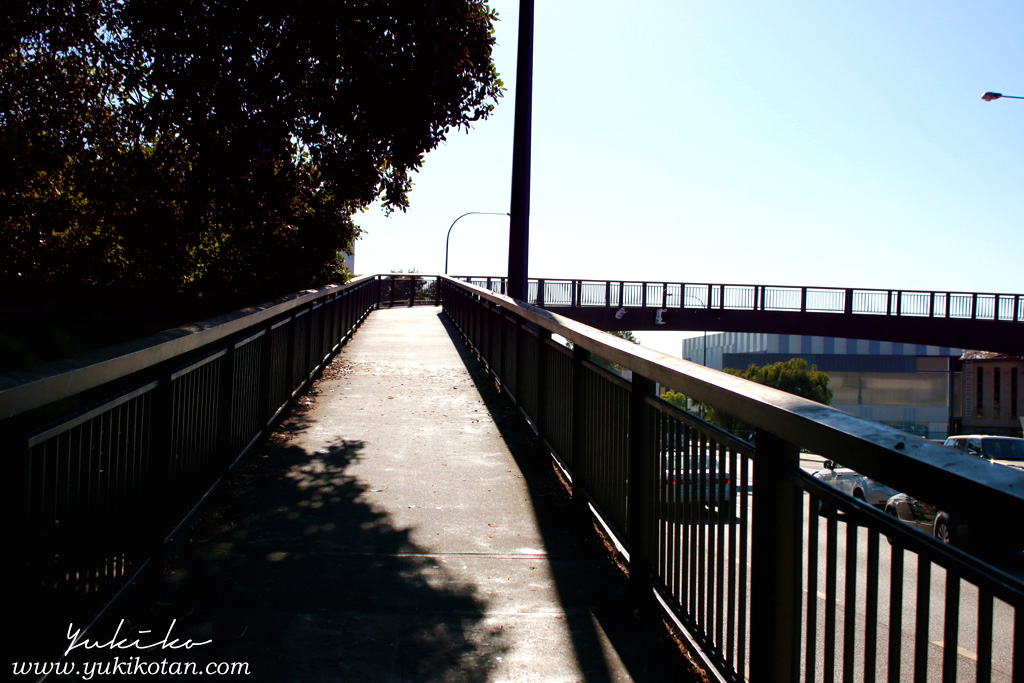 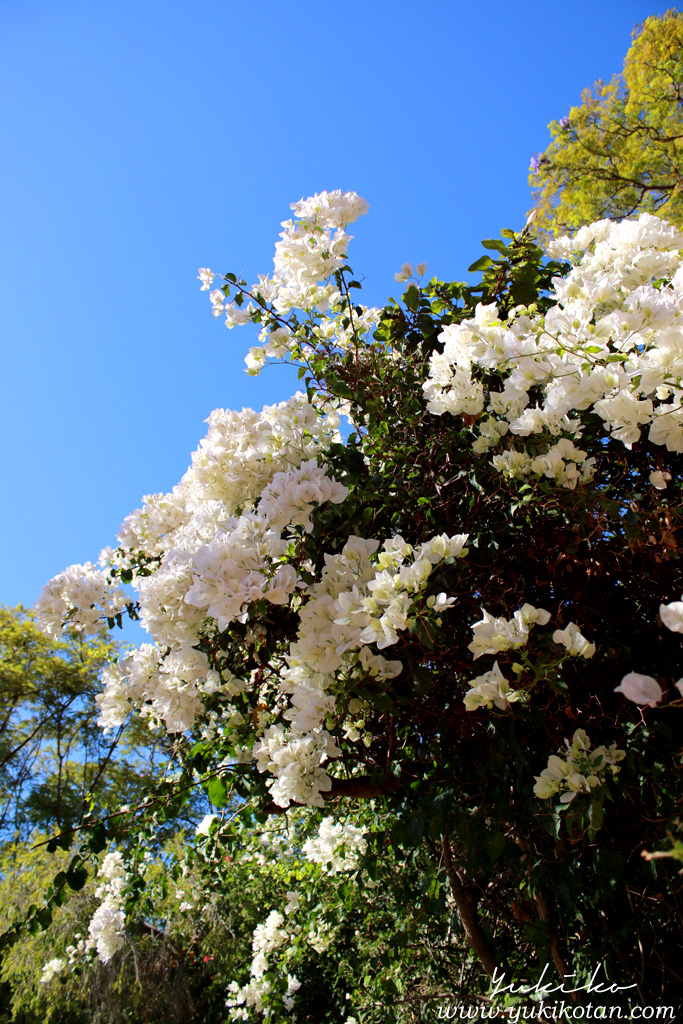 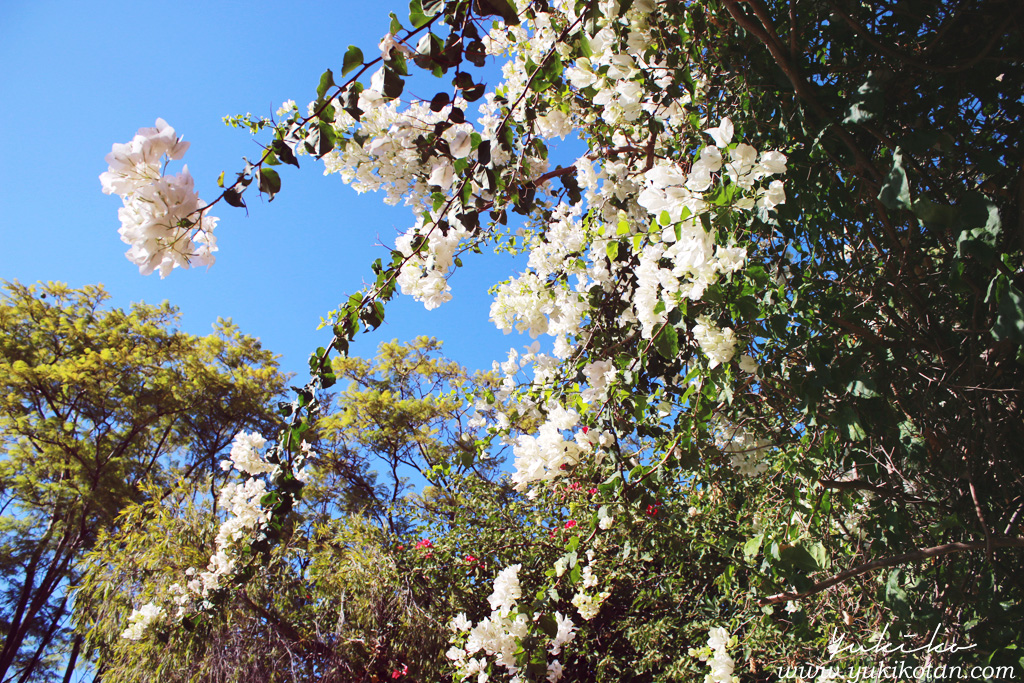 and just thought I’d show you the room I’m staying atm. I adore these closets to bits! 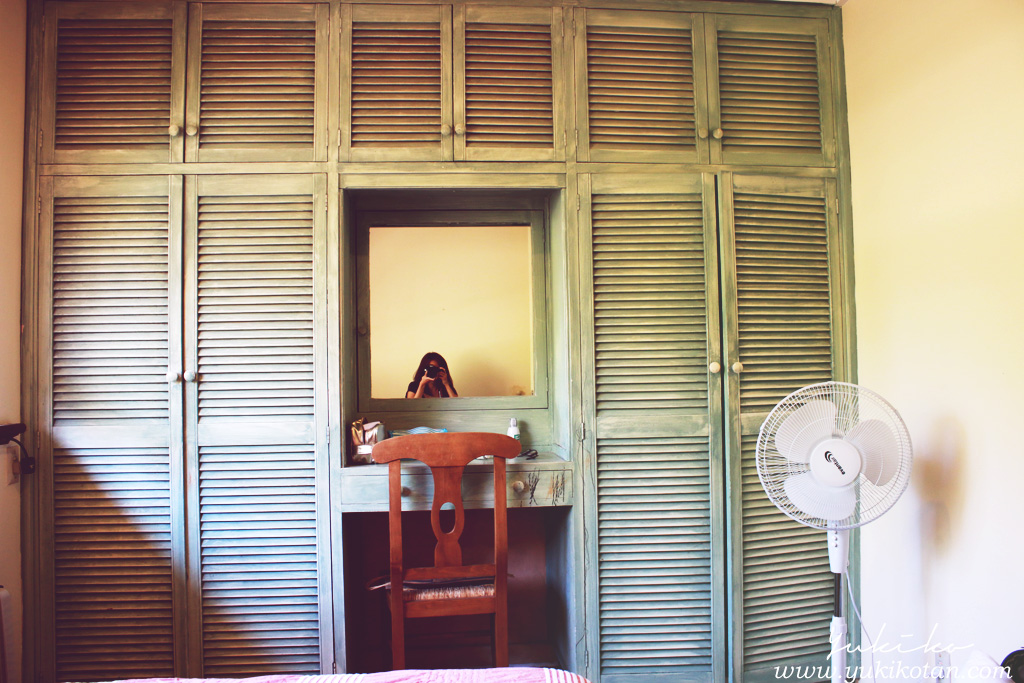 and yes, my brains telling me I should go nap now. Night guys and see you tomorrow! Shall end the post with this photo I took with my Note 3