Did you know?
Subang Parade has just held the 8th Subang Magic Festival over the weekend? I’ve been attending the event ever since the first one(given I skipped a few years coz I wasn’t in the country) but 8 years, 8 years but it still feels like it was yesterday. 8 years, from fresh off high school to now graduated and working, man, 8 years is a long, long long time.
With the amount of work and time and sweat the organizers have put in, there was so much effort that was put it, it was only natural that the event was a success so kudos to Vincent and his team for putting the event together!
I know people often ask, so erm, what exactly do you do at a Magic Convention?
Well you’ve they’ve had Gala shows, magicians around Asia that flew in to compete in the competition, dealer booths and heaps of magicians at the gathering hah. I kid you not, every corner you turn, you are bound to meet at least a person who is a magic enthusiast!
I spent most my time scouting around the dealer booth trying to refrain myself from buying anything, but obviously failed since I ended up with a set of manipulation balls(couldn’t resist, they were glow in the dark!). Spent more time watching the performances and even more time catching up with some long lost friends. I only say it’s a full on weekend thing because it doesn’t just end there, after each event ends each night we’d spent ourselves discussing about new routines, new techniques and it goes on for hours, probs explaining why I slept at crazy wee hours on Saturday night itself. You ask me whether it was worth it and I’ll tell you in a heartbeat that I wouldn’t have it any other way. Magic to me is like a drug, I’ve tried, I’ve attempted and I’ve even thought I was okay getting rid that part of me in my life but I cannot never seem to do so, so hey, if you can’t beat em, join em right they say?
Nuff talking, I’ll let the pictures do the talking instead.
And yes, I bought a new deck,usually nothing too much to talk about but hey, these were Tally Ho! Sorry, just always get abit excited with cards and you know what? It’s always really exciting, and trust me, nothing is(well unless it’s more magic stuff) more exciting than opening a new deck of cards (geez, I sound like a huge nerd), not my hand in the picture btw, just thought you should know.

but the performances were awesome!Tempei was def my fav amongst the ones who performed at the gala performance, sure wasn’t magic but I did really enjoy his juggling routine

Apart from performances, we spent most our time having a cuppa at Starbucks just chilling and discussing about magic. 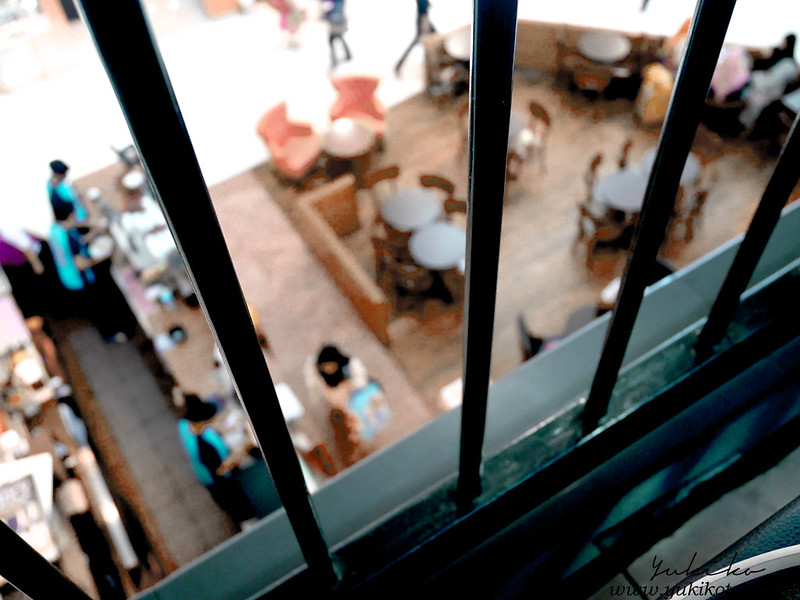 Then meeting up with some magicians! I don’t know whether it’s worrisome that my knowledge for actor and actresses, singers is almost non existence but I can get so darn excited just seeing magicians around town and can name them in a heartbeat. I guess to me they are superstars, just of different fields so hah, I’m not that bad, right right right?
Chris Tito! Man I’ve not seen this guy in the longest time, last I saw him was like what? 5 years ago at the same event!

and hello to the magician who performs with my absolute fav food in the world! Did you know 陳日昇 performs his routine with an ice cream theme?  Cool eh!

Spent the rest of the night practicing, couldn’t help but to sneak in some photos hah. Lim says it looks like I’m holding a bunch of tomatoes which I now have to agree because I’m so darn hungry right now!

How was your weekends?
Oh, I’m going to a movie tomorrow and it’s gonna be a super rad experience, under the starry star, big screen, can you guess what it is just yet?